We have joined the Plurilock™ Family Learn More

Chromebook – A laptop with a different bread, which comprises of Linux-based Google Chrome operating system. It is mandatory to have Internet connection while working with applications and data on Chromebook. One thing, which we found common among customers is that they are having major concern regarding Chromebook security. Although, Chromebook works on the principle of ‘defense in depth’ to render several protection layers but, in case a single layer bypassed then, remaining layers are still in effect. Chromebook data security comes under the category of shared responsibility because it is based on cloud computing concept. Google is delivering its 100% in providing security in Chromebook but, what about customers? Here comes the role of CloudCodes!

CloudCodes for Chromebook helps consumers in ensuring a 100% security level from their end. It enables customers to take precautions in securing their data and take relief to breathe while working on the web. CloudCodes adds a security layer of cloud data protection via DLP standards to implement depth visibility and control. An all-in-one Chromebook security solution is provided to originate a secure environment. The Chromebook security offered by CloudCodes enables officials to secure their highly confidential data in real-time. Data loss prevention policies will allow users to detect, track, and block sudden information breaches on Chromebook. It will enable its customers to close their eyes when data is in use, at rest, or transmit mode.

Make use of restrictive policies to impose controlling standards on user access, which is based on location, devices, etc. 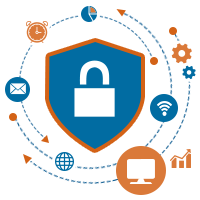 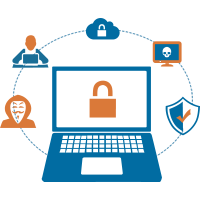 It is possible to secure tons of Chromebook applications via one account security credentials. CloudCodes for Chromebook security software offers the feature of Single Sign-On.

Consumers can tighten up Chromebook security by imposing identity management. It imposes an identification system on user identities to authenticate the use of Chromebook. 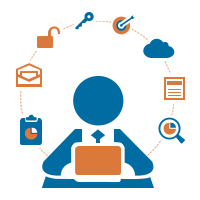 Even after using Shadow IT for official work, a business can ensure their sensitive content security. CloudCodes for Chromebook offers all possible measures, which are required to render protection at the time of Shadow IT. It helps in establishing a healthy relationship between employees and enterprises by fulfilling demands in a balancing manner. 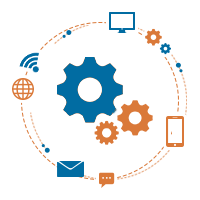 CloudCodes for Chromebook ensures that your users do not access their personal Gmail account at work by applying Consumer Gmail Block. 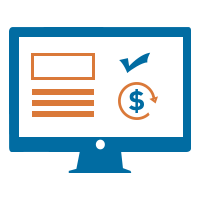 See how CloudCodes can secure your enterprise systems and data today.